The Driverless Future - 5 Ways a Driverless Vehicle Can Positively Impact Your Life! 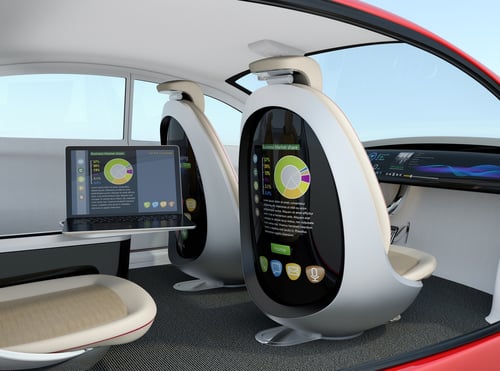 Advancements in technology aren’t waiting for everyone to accept or adopt change. Changes in technology generally help to improve the efficiency of people’s day to day lives and changes in the automotive industry are moving faster than ever, from electric cars to driverless vehicles. 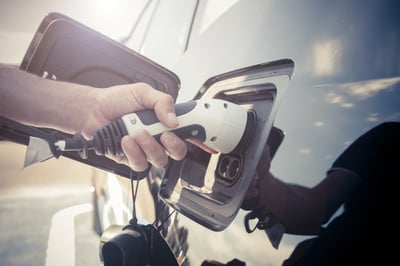 Many people mistake electric cars with driverless vehicles; so, let’s differentiate the two.

Electric cars are powered by electricity instead of gasoline but still require a driver to control it; on the other hand, driverless vehicles control the car’s direction and basic driving functions such as steering and braking.

Essentially, driverless vehicles adhere to the rules of the road relieving the driver from having to do so.

Embracing the automotive industry’s advancements and changes can result in a significantly safer driving world. The following are 5 ways a driverless vehicle can positively impact your life! 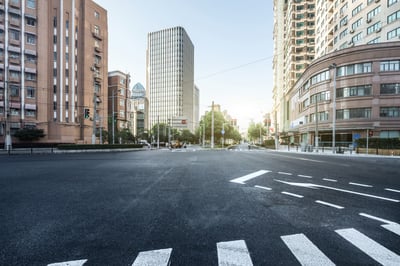 According to Bob Joop Goos and studies conducted by the International Organization for Road Accident Prevention, approximately 90% of car accidents are caused by human error.

Therefore, reducing the opportunity for car accidents resulting from human error reduces a number of car accidents from occurring. 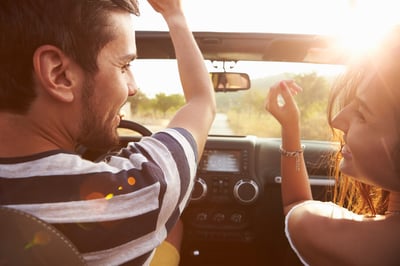 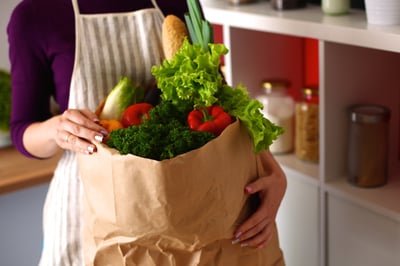 Driverless vehicles also free up your time from dreaded grocery shopping. Google’s driverless cars are expecting to be available for the market as soon as next year, 2017, with the potential to deliver groceries and goods to your door from an online purchase. 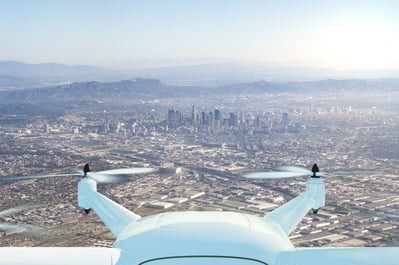 Driverless technology doesn’t stop on the pavement; Amazon has been developing an aerial delivery system using drone technology to create their future Amazon Prime Air delivery option which uses drones to airdrop orders weighing up to 5 pounds in 30 minutes.

Autonomous vehicles are still being developed and perfected.

However, you can own semi-autonomous vehicles, such as the 2015 Tesla Model S P85D, that are approved for roadside adventures and require the driver to touch the steering wheel every few seconds.

GGBAILEY Carpet Car Mats are proudly MADE IN AMERICA for over 40 years and currently providing luxury in millions of vehicles around the world.