How Many Companies Are Working on Autonomous Vehicles?

Automobile manufacturers have been relentlessly working to create a safe, fully functional and solely autonomous vehicle for over the past decade; so far, companies such as TESLA and BMW have produced successful semi-autonomous vehicles.

IT companies, like Google, are even rolling up their sleeves and dipping their hands in autonomous vehicle production and have created an autonomous prototype vehicle.

Scroll through our list of companies that have created an autonomous vehicle that you can soon enjoy on the road too.

Bringing semi-autonomous and autonomous features to their vehicles, such as their Model 3 which has over 350,000 pre-orders. 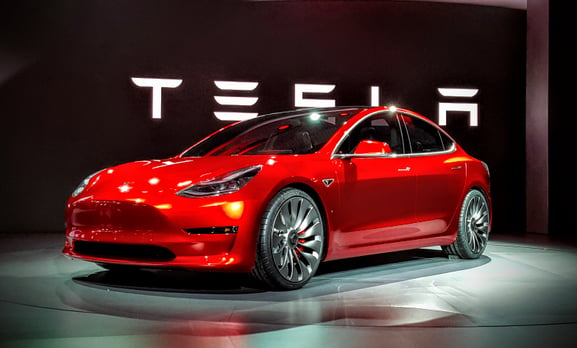 Partnering with the University of Arizona to develop indigenous self-driving, mapping technology. 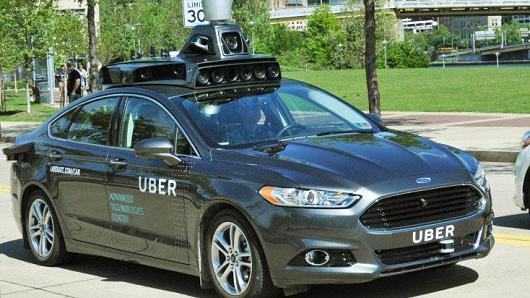 Prioritizing the development of an autonomous driving system not necessarily a car itself.

Tim Cook, Apple's CEO, hinted at the existence of the car project a the annual shareholders meeting.

Here you can check out a full list of companies working on autonomous vehicles, thirty-three to be exact.

The race to autonomous driving is almost complete. Which company do you think will get there first; tweet us @GGBAILEY or leave us a comment below?

GGBAILEY Carpet Car Mats are proudly MADE IN AMERICA for over 40 years and currently providing luxury in millions of vehicles around the world - Function + Design.