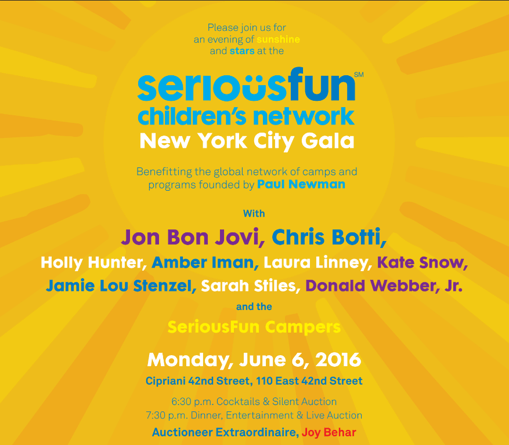 What makes this SeriousFun MOMO signature edition steering wheel so special is it’s history and how it will help children.

In addition, to acting and car racing, Paul Newman had a passion for helping others specifically children who are seriously ill. He founded Newman's Own and also SeriousFun which gives these amazing kids an opportunity to attend camp free of charge with all of the 24 hour medical support needed.

It was a pleasure to connect race car driver and MOMO Motorsports owner Henrique Cisneros with Clea Newman who was thrilled that he wanted MOMO to be involved in SeriousFun’s mission.

"I want to do something different and help them amplify their marketing efforts. That's when I pitched the idea: Paul Newman drove his entire life with a MOMO steering wheel. Why don't we do this signature series Paul Newman steering wheel… and all the proceeds go to the camps.” - Henrique Cisneros 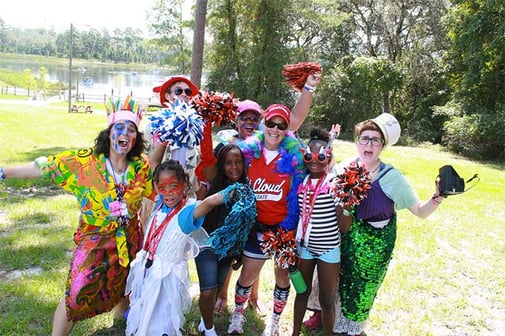 The entire package consisted of the following items and opportunities for the ultimate car racing enthusiast’s gift which raised $30,000 for the SeriousFun organization, including: 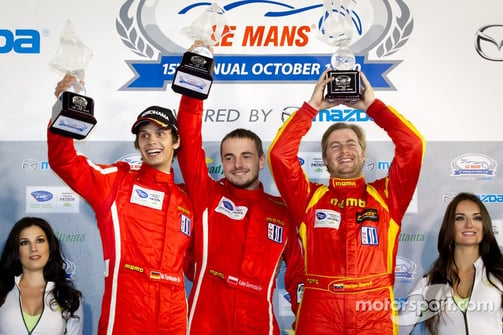 To learn more about SeriousFun, click here and stay up-to-date on their news and events or watch videos like the following PSA with Julia Roberts and Bruce Willis.

SeriousFun is just one of Paul Newmans charitable organizations. He is also the founder of NEWMAN'S OWN which supports charitable causes around the world.