The PennGrade Motor Oil sponsored Indy 500 race tickets, both reserved and general admission, sold out this year for the 100th anniversary on May 29th, 2016. Each Indy 500 racing event has been coined as “The Greatest Spectacle in Racing” and strives to pursue excellence in achievement, progress, skill, strength, innovation and much more.

With a seating capacity of over 250,000, this is one race you certainly didn’t want to miss.

Our parent company, RACEMARK International, has a strong and personal connection with the racing community and has been the go-to custom car mat global tier one supplier for Bentley, BMW, Mercedes, Porsche, TESLA and many more permier automotive brands.

In 1964, Bob Bailey, Founder of RACEMARK International, and former racecar driver for Porsche of America partnered with racecar driver Mark Donohue, Grand Prix winner of the 1972 Indianapolis 500, to provide drivers and manufacturers with specialty racing equipment, such as: 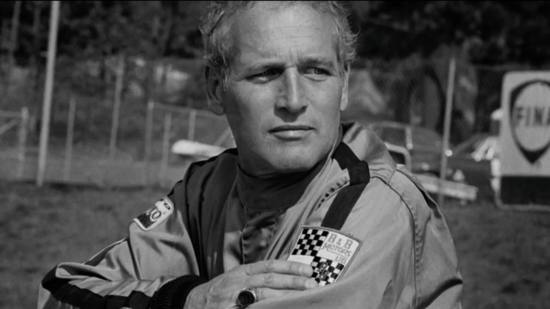 We want to send a special congratulations to the 24-year-old California native Alexander Rossi on winning this years Indy 500 race. In case you missed the event, the following are some highlights and fun facts from the 100th Indianapolis 500 race this year, including: 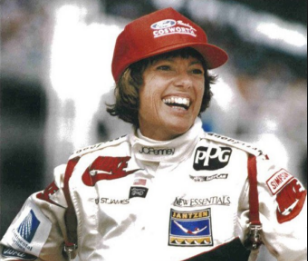 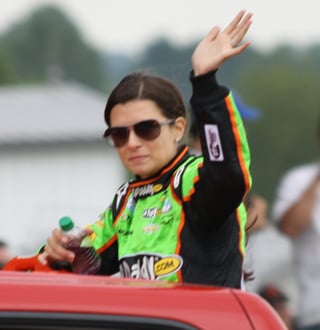 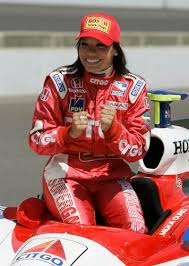 Join us in continuing the celebration of the Indy 500 legacy by tweeting us at @GGBAILEY and tell us what your favorite Indy 500 moment was.