In its raw form, art is inspired by the imagination and expresses thoughts, ideas and emotions. Through it, art has the ability to transform, enhance and progress cultures.

As art is the creative expression of your mind, car art is the existential application of personal style and creativity. How you choose to accessorize your car can often depict and reflect your personality.

Automotive designs have been progressing throughout the years by designing more modern and slender body frames, sharper and edgier paints and riveting technology.

World renowned artists, such as Frank Stella, Alexander Calder, Roy Lichtenstein, Andy Warhol and Jeff Koons were commissioned by BMW to paint designs on a collection of their cars for display.

Frank Stella began his artistic career using a monochrome palette and later progressed into painting with a bright multi-color palette. Stella’s artwork started out minimalistic from color choice and canvas to painting existential three-dimensional designs using vibrant colors that played with geometric designs that reflected an end in itself as opposed to the deeper emotional and personal representations.

BMW commissioned Stella to design one of their first Art Cars. Since Stella is not a fan of his own work being over-interpreted, he designed the BMW Art Car as a black and white interpretation of over-sized graph paper while enhancing the geometric shape of the car. Stella just so happens to be a fan of car racing.

Frank Stella opened his own art studio in New York after he graduated from Princeton where he majored in History. Throughout his career, he has explored various artistic styles from a mono-chrome palette, to aluminum, to multi-vibrant colors and geometric shapes.

Unlike many of the other artists who were commissioned to paint a collection of BMW “Art Cars” to reside in museums around the world, Frank Stella was commissioned to paint his Art Car, BMW 3.0 CSL, 1976, for professional racecar driver Peter Gregg; he would drive this BMW Art Car for several years after. As of late 2012, Frank Stella’s Art Car is a part of Sobel’s BMW showroom. 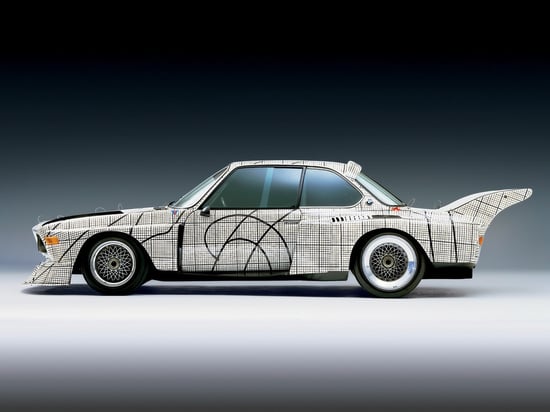 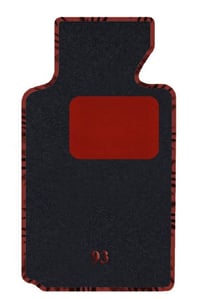 Alexander Calder started out as an engineer and evolved into a sculptor. He became well known for his abstract mobiles and was considered as the most innovative American sculptor of the 20th century.

BMW commissioned him as one of the first to begin designing their Art Cars collection in 1975. He decided to use bold and intense color blocking that seemed to transform the shape of the BMW 3.0 CSL, 1975. 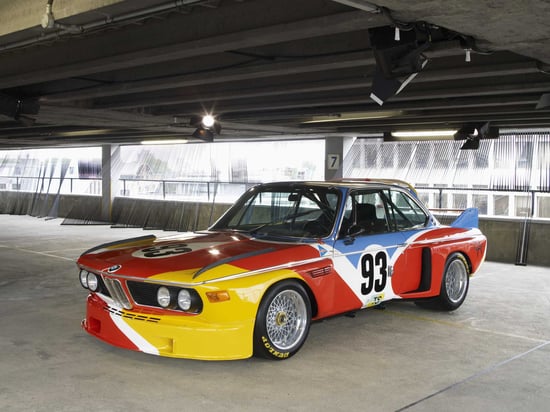 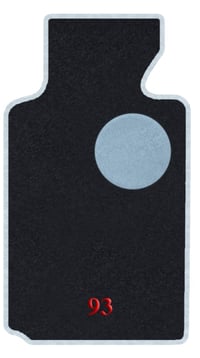 Roy Lichtenstein is renowned for his transcendence of pop art. He dabbled in multiple facets of art including sculptures and film, but his pop art began in 1961.

He was commissioned by BMW to design the BMW 320i Art Car, 1977. Lichtenstein designed this car with lines that would depict where the car could go and what a car experiences. If you take a close look at the bottom of the car, you may perceive the country landscape that a car can explore. 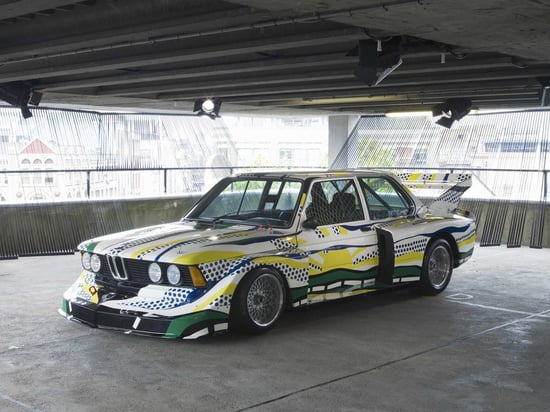 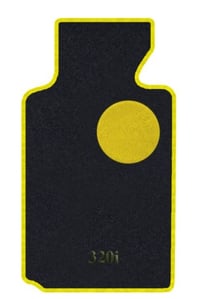 Lichtenstein may have been one of the founders of pop art, but Andy Warhol owned pop art. While Warhol is widely known for his artistic vision for soup cans, he saw the opportunity to combine technology and creativity compelling. When BMW commissioned him to design the BMW M1, 1979, he insisted on crafting and painting the design from concept to finish.

His vision was to show what speed looks like. He furthered his artistic concept knowing that when cars go by really fast, all contours and colors become blurry. 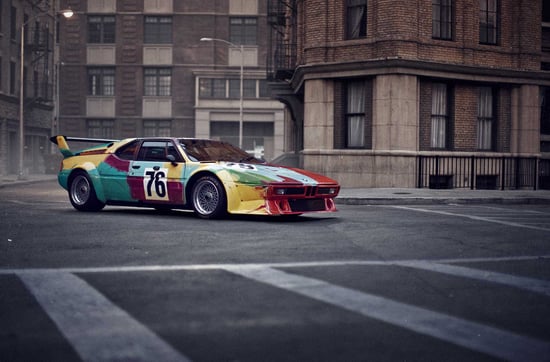 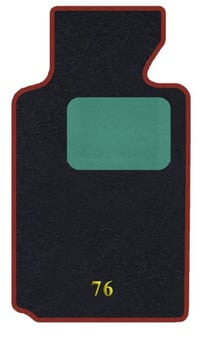 When Koons was commissioned by BMW, he collected racecar images and anything related to them, such as graphics, colors, speed and explosions. You’ll notice that this BMW M3GT2, 2010 Art Car is vibrant and encompasses multiple aspects of a racecar. 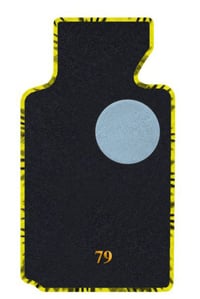 Art is continually advancing to keep up with pop culture and will continue creating innovative ways of artistic expression. These artists have a passion for artistic expression as a finite idea and have painted their visions on a collection of BMW cars for the world to see. Art and automobiles are complementary to personal style and expression; what’s yours?