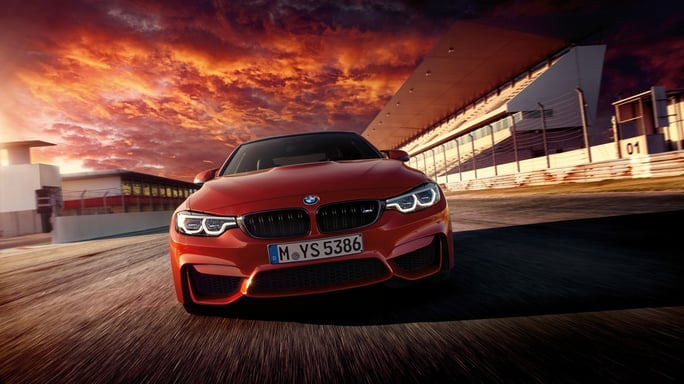 Unlike the new comer car manufacturers, such as Faraday Future and TESLA, BMW has a rich history of luxury, comfort and style paired with muscle and power since 1929.

BMW has grown to have a many vehicle series, 10 to be exact.  The one we’re highlighting today is the BMW 4 Series as an ultimate luxury small car that comes in 3 body styles—Coupe, Gran Coupe, and Convertible.

As you’ll notice, this 4 Series is a classic combination of art and intelligence. Not many sports cars can achieve up to 34 mpg, but the BMW 4 Series brings efficiency to the arena of sport cars by adding “Air Breathers” behind the front wheel arches to help reduce drag.

This vehicle is equipped with engineering features that allow for stiffer suspension making handling and 0-60 mph in 4.6 seconds agility a breeze—not to mention the twin turbo engine that reaches 300 horsepower!

Below are some of our favorite stats on this vehicle, according to U.S. News:

There’s no doubt about it, the BMW 4 Series is a top luxury small car that combines muscle and luxury.

Tweet us what your favorite feature of the BMW 4-series vehicle is!

GGBAILEY Carpet Car Mats are currently providing luxury in millions of vehicles around the world.  GGBAILEY's parent company, RACEMARK International has been a proud tier-one OEM supplier to BMW for over 40 years.