Have you tried out Twitter’s new microvlogging social site yet? Called Vine, it allows users to create 6-second video clips. This site aggregates all Vine posts with the New York Auto Show hashtag (#NYIAS). The resulting montage is almost mesmerizing. 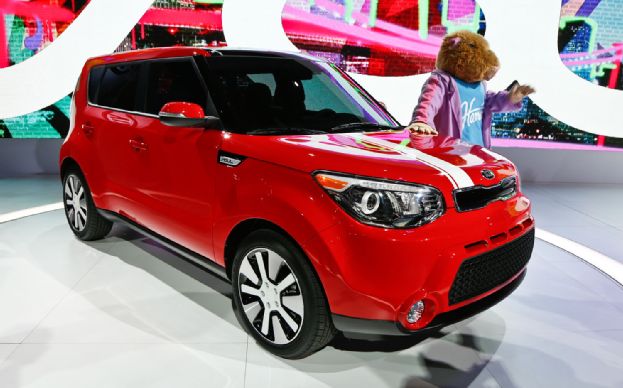 I still don’t get the whole hamster thing, but you have to admit the refreshed Kia Soul this year looks pretty good. Less boxy than it’s predecessor, the new styling is modern and appealing. On the inside, they’ve added a few more inches of interior space -- very important for compact cars like the Soul. This is definitely a model you’d want to customize with some personalized car mats. 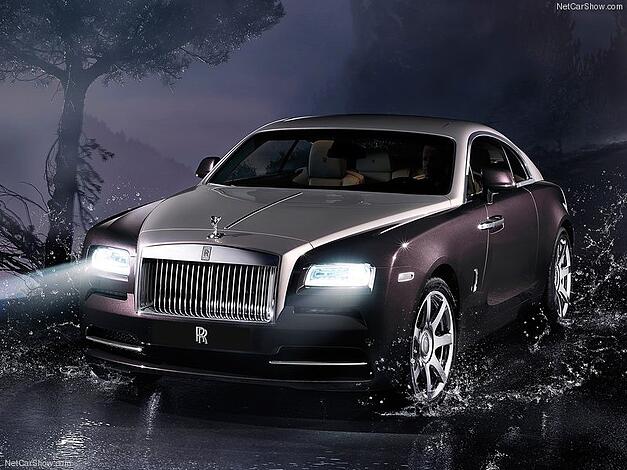 The editors of Cars.com picked their winners and losers of the New York auto show. You’ll be surprised how often they disagree!

“How can anyone not love this thing? It's massive; it's hand built; it's more opulent than Donald Trump's commode and twice as ostentatious.” - Aaron Bragman, about the 2014 Rolls Royce Wraith

Perhaps the biggest hit of the weeks’ events is the all-new Range Rover Sport, driven to the reveal party by none other than 007 himself, Daniel Craig. The new lightweight body (800 pounds lighter than the previous model!) makes for a roomier interior and with precise control both on and off the road. The new model even comes with its own smartphone app, so you can do things like find your parking spot or remotely check the fuel gauge. This video has more info about the 2014 Range Rover Sport -- but less Daniel Craig.

For diehard car lovers, the News-Herald has a newsy article detailing the car industry’s revitalized focus on luxury -- newer, better, fancier gadgets and accessories. What technology will moms be most excited about? The Acura MDX requires just the press of a button to reach the third row. Hallelujah.

Looking for a way to update your car, but don’t have the budget for new model? Take a look at GG Bailey’s line of luxury car mats, accessories, and car care products. From sheepskin seat covers to custom-fit floor mats, there’s something for every car and every style.