10 Summer Beach Cars Made for Cruising

Summer is a time for fun beachside getaways with family and friends. Whether you're traveling to an exotic beach or a local hideaway, here are some of the best summer rides!

As automotive enthusiasts, we think one of the best-kept beach accessories is your beach cruiser. So, we decided to let you in on our top 10 summer beach cars made for cruising. 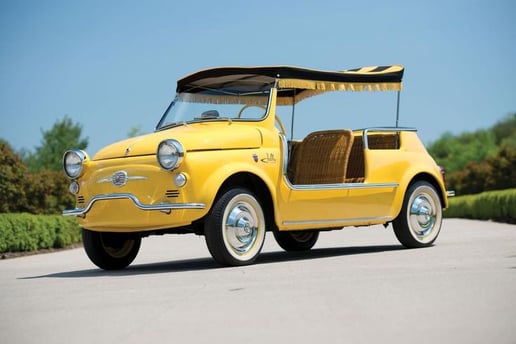 The original 2 seat Thunderbird began production in 1954 and was a Ford inspiration based on the Chevy Corvette. Only 21,380 1957 Ford Thunderbird 2 dr convertibles have been produced. 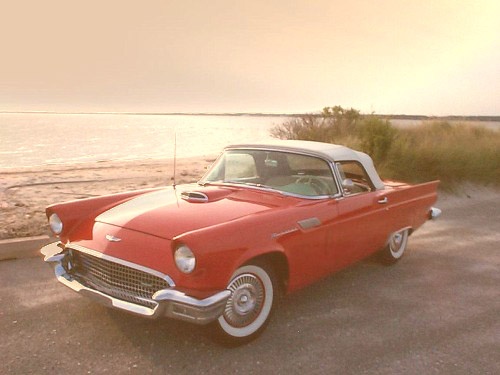 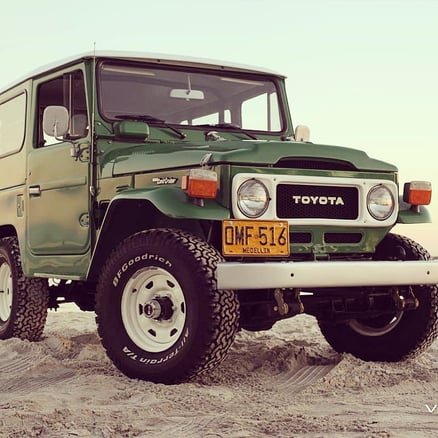 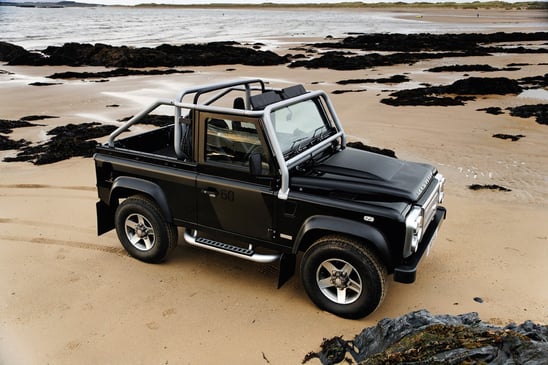 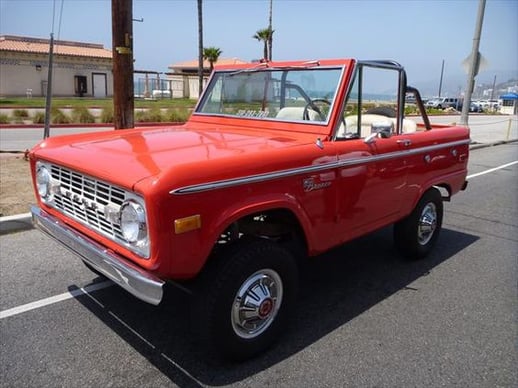 Only 80 of these Shellette Beach Cars were manufactured and designed from a collaboration between Phillip Schell and Giovanni Michelotti. You could be the owner of a 1969 Fiat Shellette for about $40,000.

This speedy little dune buggy was originally designed for desert racing and its name was a mix of the designer, Bruce F. Meyers, and the Manx cat. There were 12 Meyers Manx prototypes built between 1964 and 1965. From 1965 through 1971 about 6,000 more Meyers Manx were built.

You may recall Steve Mcqueen's Manx dune buggy in The Thomas Crown Affair which is where his affinity for this vehicle took root. It inspired him to contract Con-Ferr Manufacturing to design another Manx—the Queen Manx.

As of 1999, there is a limited production of this Dune Buggy; and, if you're looking to purchase one, you can find a Meyers Manx for under $10,000.

Jeeps wrangler was produced with the intent of replacing their CJ model in 1986 and was entirely re-designed in 2006. You can purchase a 2015 Jeep Wrangler starting at $22,995. 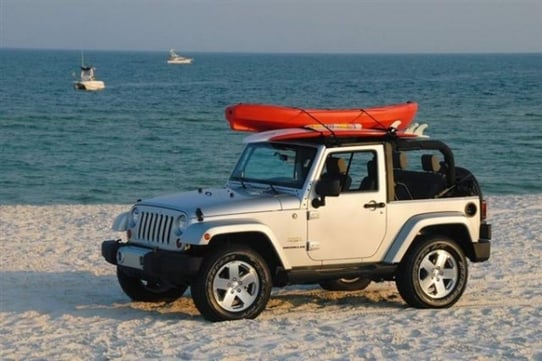 Originally, hummers were used as military vehicles, called Humvee's, until they later produced a civilian version called Hummers which began production in 1992 and are classified as H1, H2 and H3.

The H1 model's design was adopted by the military's Humvee and the H2 and H3 were targeted for a smaller, civilian-market. Hummer prices range from the low $30,000-$60,000. 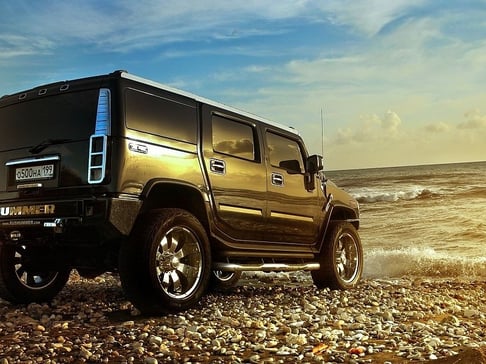 The G-Wagon SUV models have been in production since 1979; however, this vehicle only became available for purchase in the U.S. in 2002. G-wagons are priced in the low to mid $100,000 range.

Take a look at a few summer combinations from our Design Your Car Mats™ online store.